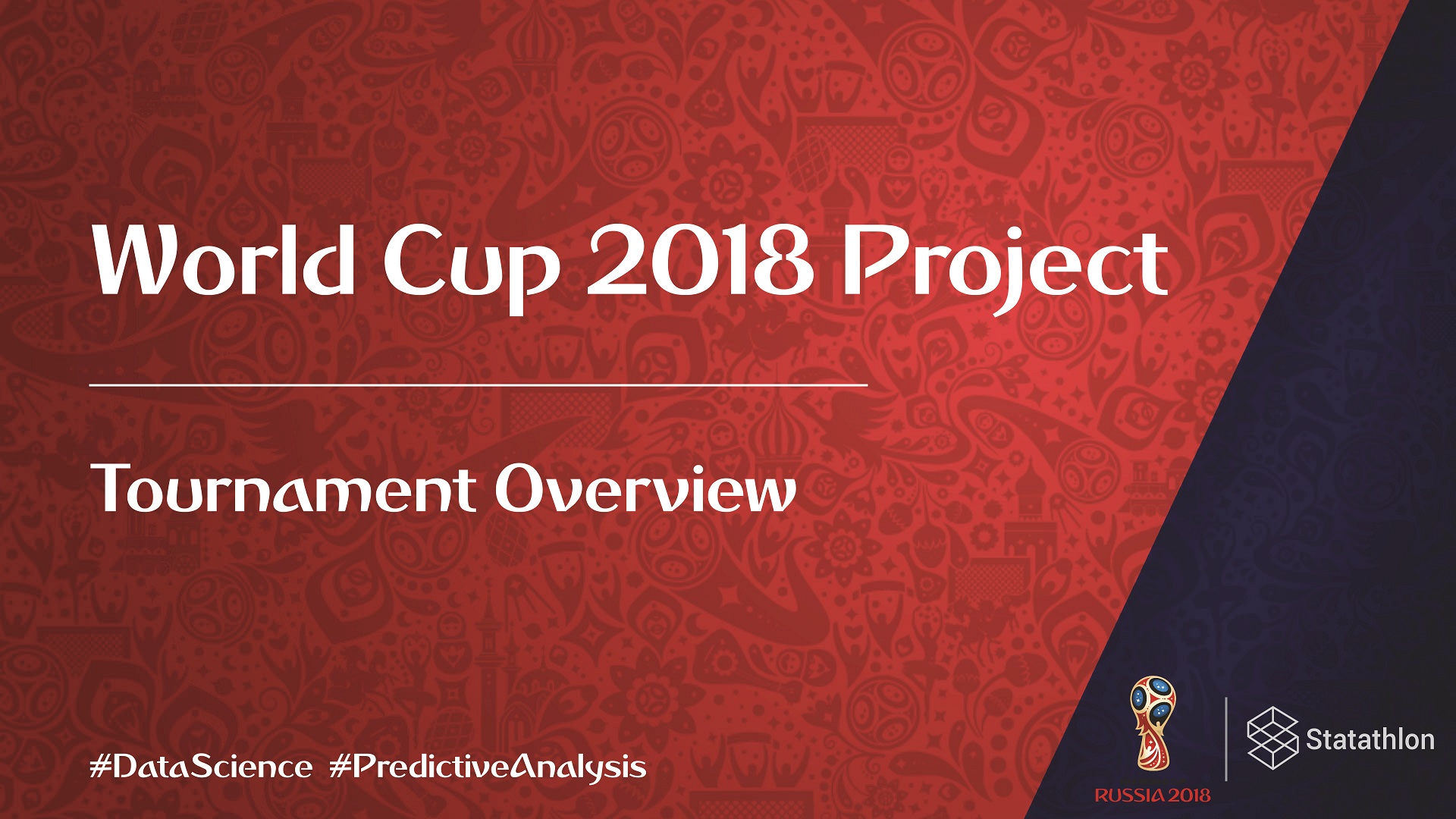 After 25 days and 64 games, the 2018 FIFA World Cup completed with the breathless six-goal final game. France managed to win the trophy for the second time of its history. While Croatia finished in the second place after losing 2-4 in the World Cup final. Belgium, received the third place, the best of its football history.

Statathlon created and run a project for the World Cup during the 25 days of the Mundial. The main part of the project were the posts (uploaded every World Cup day), of our daily reports about the matches. The project started on March by gathering the data and proceed with the analysis and the final construction of our model. The outcome was a full analysis report of the 64 World Cup games.

Process of the Project

Our team, started the project, by firstly collecting the data for every one of the 32 different teams that participated on the World Cup. The mentioned data, concerned the stats from the preliminaries and the friendly matches within the last 3 years span. Moreover, the collected data, associated with either defensive stats; such as yellow card, tackles and interceptions or offensive stats, like number of goals scored, ball possession and pass success rate. The next step of the project, was the data analysis. During the data analysis, we marked down the strengths and weaknesses of the teams together with their FIFA Ranking for the month of June.

We used data engineering techniques in order to build a model based on simulation methods. The outcome of the model was a probabilistic algorithm of all the possible results of every specific game. The simulation model was built completely with the use of the statistical analysis programming language, R. The predicted results of the above-mentioned algorithm were depicted on a pie chart for every different game. Furthermore, the daily reports consisted of a wide team profile analysis with the key elements for every team, as well as the best two strengths and weaknesses of each team based on their opponent during a game. The last part of the report, contained the indicators, a brief synopsis about Statathlon’s projection of each daily game.

The graphs below, depicts the overall accuracy rate of Statathlon’s World Cup Project, categorized on: group stage, round of 16, quarterfinals, semifinals and finals. The last column of the graph, presents Statathlon’s average accuracy rate on the above-mentioned categories for the World Cup project.

You can make a flashback to the World Cup games by reading our detailed Predictive Analysis reports. Click on the following links to explore Statathlon’s daily reports. 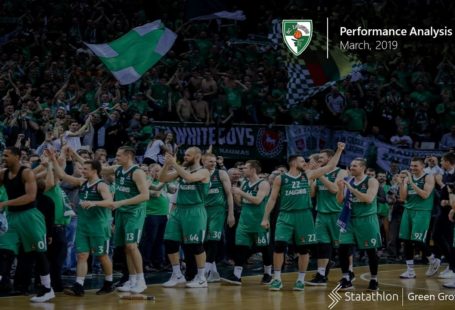 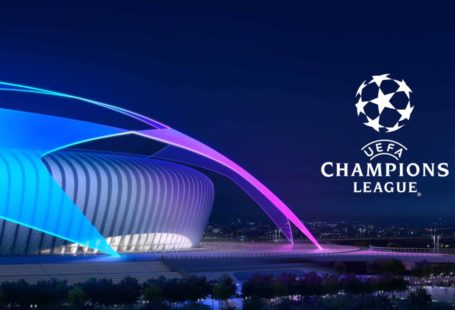