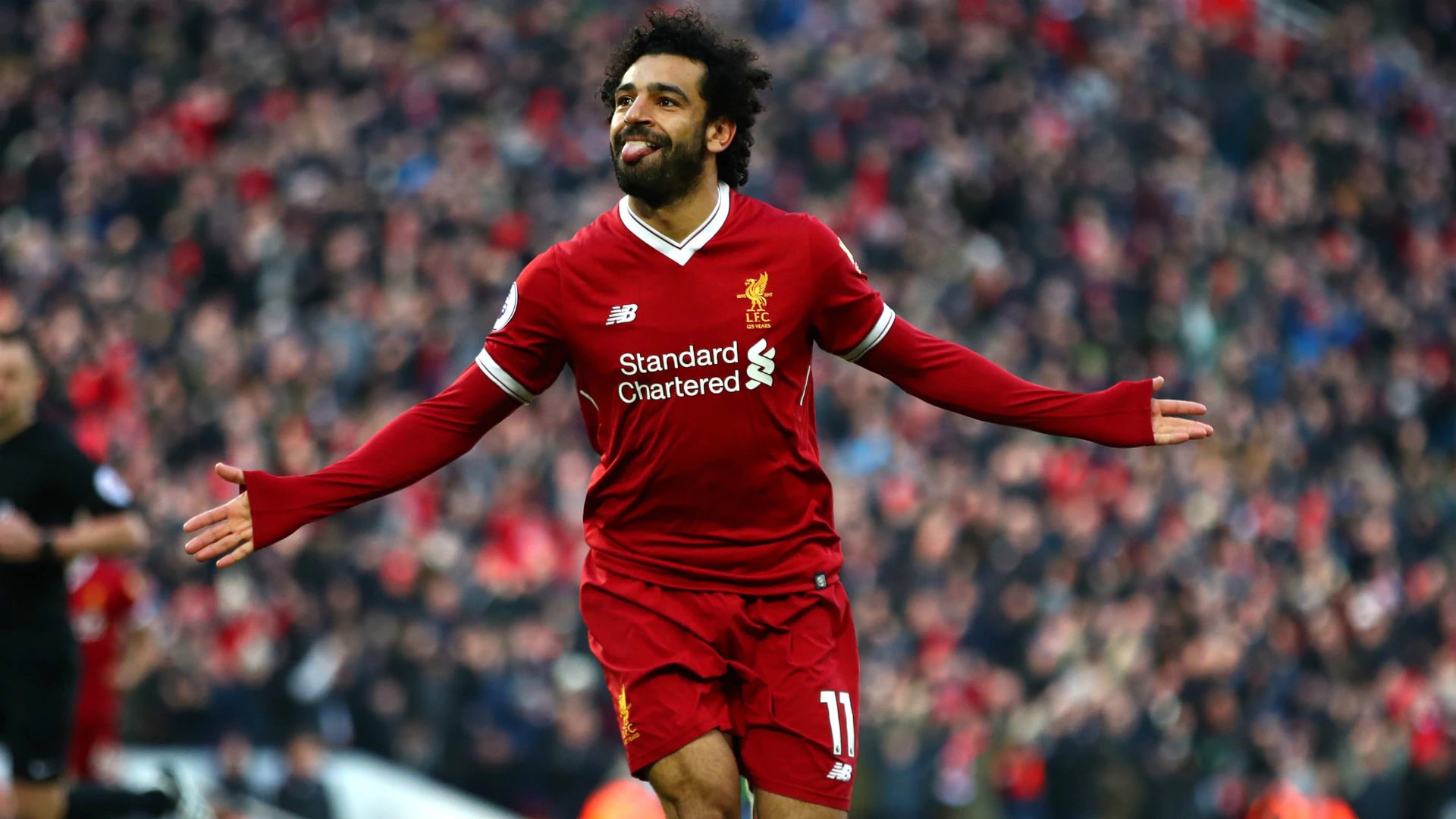 “I am not racist but there are too many foreigners in youth teams” states Arrigo Sacchi, former Milan and Italy boss. Fans all over the world debate on whether the use of foreign players enhances the performance of the team or not, as it is partially believed that athletes from another country could never fully understand the history and values that each club preserves.

The main purpose of this research is to define via statistic analysis whether or not the foreign players of a football club play a crucial role to its success in the long term. The effect on defense, as well as offense, when a squad consists of non-native players is also confronted. The extent of these factors is shown using regression analysis, in an effort to model the correlation between success and percentage of foreign players in a team.

Football is one of the most popular sports in the world. It has gradually become a huge industry by live matches, sponsorships and licensed products income. Aiming to gain larger slices from the cake, the clubs are searching for strengthening their teams to become more successful. Therefore, doors are opening more and more to the foreign players, especially after the Bosman Ruling [read here our research about professionalism in football]. However, this situation causes a big debate in the world of football. While it is accepted that soaring number of foreigners has a positive impact on the success of these teams, on the other hand if this number goes on increasing, native players are becoming excluded from the matches more and their absence would have a very negative reflection on the national team.

Analysis was conducted on British teams currently playing in Premier League and Championship, 1st and 2nd tier respectively. Data was collected for all 44 teams (20 teams in premier League and 24 in Championship) for three seasons: 2014/2015, 2015/2016 and 2016/2017. These seasons will now be abbreviated as 2014, 2015 and 2016 respectively. Despite the fact that every team was accounted for the interpretation of the results, plots and various diagrams show only 10 teams, mainly due to artistic reasons. The two factors (Factor 1 and Factor 2) and their dependence on foreign players are shown directly after the regression fit modeling.

Foreign players were measured separately for each team every single year, but for the analysis of the two factors the average of each team during these 3 seasons was used. Furthermore, the term foreign consists of all these footballers that do not have a British citizenship; therefore, a Spanish or a French player are also treated as foreigners.

To begin with, the percentage of foreign players in each team is depicted below. It can be observed that the majority of the clubs had remained in the same levels during these 3 years, according to the native/foreign player ratio. Teams such as Manchester United, Swansea and Arsenal consist of an almost constant proportion of non British players.

On the other hand, clubs like Leicester, West Ham and Manchester City have increased the proportion of foreign players in the team either by selling the native ones during the transfer market or by enhancing their team with talents outside Great Britain. On average, Leicester, Liverpool and Spurs are the teams that possess the highest fraction of native players.

To exploit the dependence of foreign players on a team’s performance the following graph was plotted. Clearly, there is no direct indication of the importance of the foreign players on the extent of a club’s success as there are many fluctuations from data obtained through seasons 2014/2015-2016/2017.

Therefore, a further statistical analysis on both the attacking and defending performance of the Premier League teams is required. For this reason, two factors are created for the necessity of the above observation. The first factor evaluates the attacking efficiency of the team taking into consideration the scoring ability of the squad as well as the capacity to create chances, while the second one analyzes the defensive accuracy of a team with factors such as positioning and consistency.

It has to be mentioned that Factor 1 has a different trend from Factor 2. In other words, teams should aim at maximizing Factor 1, which focuses on their attacking play, and at the same time, minimize Factor 2, in order to be more efficient when it comes to defense.

Regression analysis for the above mentioned functions produced some interesting results. Factor 1 is fitted with a polynomial fit of 2nd order (parabola) as this particular model gave more accurate results (compared to linear fitting and a 3rd order polynomial fit). Values for b0, b1 and b2 are -0.465, 2.91 and -2 respectively.

It is concluded that the attacking efficiency of a Premier League team increases with increasing number of foreign players in it, reaches a peak at 0.594 and then decreases drastically with decrease in the number of native players the squad is comprised of.

For the description of the 2nd factor (Factor 2) a linear fit model was employed. Values for b0 and b1 are -0.1715 and 0.483, respectively, while the fit of the model was highly accurate (R adjusted squared took the value of 90.53%). Results indicate that foreign players affect linearly the defensive performance of a team and this might be attributed to the inconvenience of communication between the players due to the language barrier.

Moreover, clubs from Championship are also analyzed to spot the differences between the 1st and 2nd tiers. Once again, only 10 out of 24 clubs are displayed for convenience.

Starting with the absolute number of foreign players of the selected clubs, it is clear that Championship teams rely more on native players than Premier League ones. There are a few exceptions, such as Reading and Fulham, which possess a satisfactory amount of foreigners, but in general terms this trend is not followed. Derby, Rotherham and Ipswich are the three teams that mainly consist of British athletes.

Following the same procedure, the two factors are calculated in order to decide whether foreigners contribute to the success of the team or not. In contrast with Premier League clubs, Factor 1 for Championship ones does not follow the same trend. In this case, having a lot of foreign players in the squad enhances dramatically the attacking performance of the team, resulting in more clear opportunities, hence more goals.

The defensive efficiency of the team, on the other hand, is similar with the one extracted for the teams playing in the 1st tier. Relying on native players has as a result the increase in the consistency and defensive actions of the team, as the players can communicate more effectively with each other.

This negative effect, which is produced in the defensive tasks of the squad when many foreigners participate in, is more severe in the Championship, as indicated by the comparison of the two plots. A possible explanation is the general defensive lack of awareness of the athletes competing in a Championship club.

To sum up, in this research the correlation between the fraction of foreign players within an English team and its success in the league is evaluated. It is concluded that foreign players increase the team capability of creating goal opportunities for teams participating in both the Championship and Premier League. However, for the latter a maximum is reached, suggesting that having a 100% squad of foreigners act inversely on the team’s performance. Regarding the defense efficiency, it is illustrated that non-native players perform worse than British, possibly due to the language barrier.

Stamopoulos, A. (2018). Did professionalism damage the status of Football?. [online] Statathlon: Revolutionize the Sport. Available at: https://goo.gl/QLxKuB [Accessed 10 May 2018]. 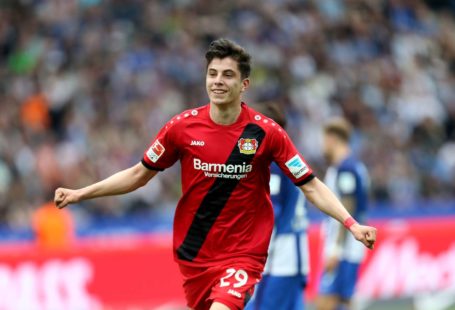 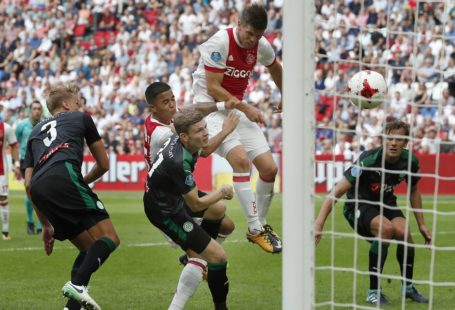 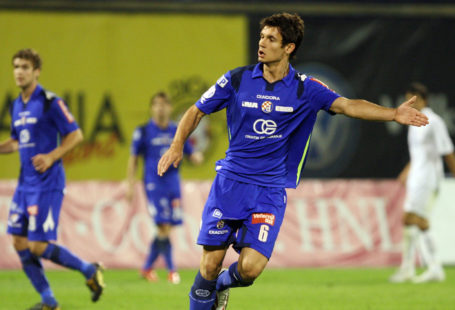