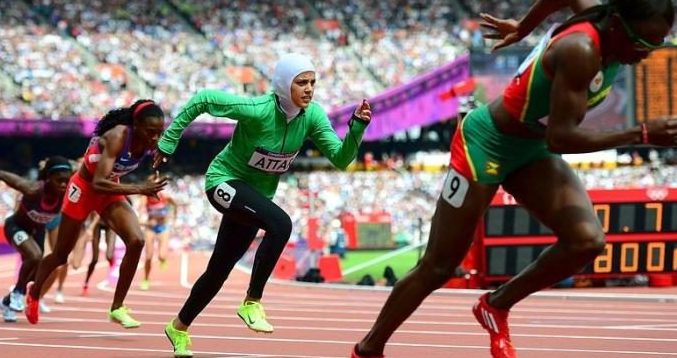 The Evolution of Women Participation in Sports Events

From antiquity, there have been numerous inequalities and biases among the genders. In many prominent ancient civilizations, women’s social role was limited to house affairs and childcare. This has had an impact in all aspects and fields of life, including sports. Even as recent as 1900, women weren’t allowed to compete in the most important sports events (i.e. Olympic Games); until the past few decades, sexist attitudes that prevented women from participating in some sports were still present. That situation has thankfully changed over the course of time and nowadays, female athletes can participate in every athletic competition.

Women participation in Sports Events in past times

Societal inequalities and biases for women have been present in multiple fields of life. Although this is changing, women have in the past been excluded from political decision-making, religious rites and other social activities (and in some cases still are). This social bias has also had an impact in sports events. Historically (apart from a few rare exceptions), women had not been allowed to participate in main sports events and their role was usually limited to spectating.

In the first modern Summer Olympic Games in 1896, only male athletes competed. Women had a secondary role during the re-birth of the Olympic movement, as the founder of the modern Games, Pierre de Coubertin, envisioned an athletic event only for men. Athletic competitions were promoted as an outlet for men’s physical strength and endurance while also forging their moral compass. Coubertin and his fellow organizers originally intended that women be only allowed to take part as spectators, not as athletes. They may have believed that women were neither strong nor competitive enough to participate in such an important sport event.

The situation changed quickly though; and while women missed the first games in 1896, they made their debut in the Summer Olympic Games of 1900. 22 women competed in the following two sports events: golf and tennis. In the next Games of 1904, women also competed in archery. Other sports were slowly added to the list, but the gap did not begin to close drastically until the 1980s. The first main sports federation that supported the participation and inclusion of women at competitions was the International Swimming Federation (ISF), which voted to include women in swimming at the Games of 1912. Their active involvement in women’s sports prompted other international sports federations to begin including women in their competitions. Prior to the 1940s, women’s athletic associations were informal and did not endorse competition. This changed after World War II and the number of female competitors rose. The graph below, depicts women’s participation in the Summer Olympic Games.

The percentage of women’s participation in the Summer Olympic Games, increased to more than 10% of total participants after the 1950s. It got to triple (34%) at the Games of 1996. In the most recent Games of Rio, in 2016, 45% percent of all competitors were women. That’s more than double the figure from the Games of 1976, just 40 years ago. This number will increase even more in the upcoming Games as female athletes continue to make strides.

Nearly the same observation can be made by examining data from the Winter Olympic Games.

A general comment from the abovementioned analysis from the Summer and Winter Olympic Games is that women are more included in these sports events nowadays than at any previous point in history. The fast improvement rate of female participation can be partially explained due to the increasing number of women’s sports events in the Olympics. Furthermore, after the 1950s, women began to benefit from improvements to their training techniques, evolving out of men’s training experience. As expected, female athletes have also benefited from the evolution of the medical and nutritional sciences and are continuously achieving higher distinctions.

The increasing rates of female athletes’ participation in sports events help counter gender biases. By participating in athletic events, women, achieve so much more: They boost their involvement in society and accelerate the progress towards gender equality while tearing down long-standing gender stereotypes. Furthermore, it has been observed that women that do sports and participate in athletic events are, besides improving their physical health, more likely to overcome biases, feel empowered and develop leadership skills. That been said, achievements and distinctions from famous female athletes also work as role models leading more young girls into sports, while ensuring the continuation of the road towards gender equality.

In sports events such as the Summer Olympic Games, it has been observed that nations also benefit from women participation. Many countries have improved their overall performance in athletic events due to their having achieved equality between genders thus rising female participation. More female athletes participating in the events, means more medals that will be brought home. In the 2016 Rio Olympic Games, women from 29 countries won more total medals than men, including the USA, China, Russia, Canada, the Netherlands, Hungary, Jamaica and Sweden.

The example of the USA in the latest Summer OGs

An example of the abovementioned observation is the Olympic team of the USA. USA was the first ever country to include more women than men in the Games of 2012 in London (269 women and 261 men). That has had a positive impact on their performance, as women won 58 medals and men 45, thus sending the USA to the first position. 4 years later, they followed the same pattern, sending to the Games 292 female athletes of a total of 555. This is the largest value of women participating for any nation in the history of the Olympic Games.

The recipe was successful once again: USA was the leader in the final table, totaling 121 medals. The biggest success achieved by the women of team USA, who won the majority of the medals. At the Rio Olympics, 61 of USA’s 121 medals were won by women, while men won 55 (5 medals were from mixed events). Furthermore, from the 61 female medals, 27 were gold.
Many countries soon started following the same pattern, understanding the importance of women’s participation. Australia, in the 2016 Olympics won 29 medals (41.5% was from female athletes) reaching the 10th position with 5 out of 8 gold medals won by female athletes.

The example of Muslim countries: Saudi Arabia, Bahrain, Qatar and others

In contrast to the global majority and due to cultural and historical differences, some Muslim countries still have low (or zero) female participation.

More than 2 billion people from countries all over the world are Muslim (25% of the world population). Due to various local traditions and beliefs, women in some Muslim countries still face greater biases as well as discouragement in the fields of sports, arts, education and culture; a trend that is changing, albeit at a slow pace.

The Organization of Islamic Cooperation (OIC) is an international organization founded in 1969, consisting of 57 member states. All of the member states of the OIC performed poorly in the Olympics.

The poor performance of OIC’s countries can be directly linked to the lack of female athletes; keeping in mind that in the 2016 Games more than 50% of all medals won by the top 3 countries were won by their female athletes. Although women typically constitute almost 50% of their population, many OIC countries failed or denied sending female athletes to the Olympics for years. Positively, this is changing in recent years, linked to a vastly more important change in the general role of women in society at the OIC countries.

Below are graphs, for some Muslim countries from three different areas: Middle East, South Asia and Africa; and their female participation in the last 6 Summer Olympic Games.

Iran participated in the 2016 Summer Olympic Games with 63 athletes, only nine of whom were women. Yet, Kimia Alizadeh, competing in taekwondo, made history when she became the first Iranian woman to win an Olympic medal.

Most of the countries from South Asia and Africa in this research sample tend to raise their female participation every Olympic year, understanding the positive impact it has on their overall performance.

The last part of the research concerns some important facts and achievements of female athletes in the Olympic Games.

Nowadays, it can be said that women rule the Olympics. Furthermore, amazing performances by female athletes in recent Olympic events have captured the public eye, winning fans and inspiring girls to excel.

Some interesting facts and feats of women participating in Summer Olympic Games are the following:

Summarizing the research, it has been observed that the growing number of female participation in sports events has a positive impact on countries’ overall performance. USA, was the first country to include more women than men in the Games of 2012. Since then many countries have followed suite; as there is a direct correlation between increased number of female athletes and overall performance improvement. Following, but at a slower pace due to cultural differences, Muslim countries are also making steps towards female participation at sports. 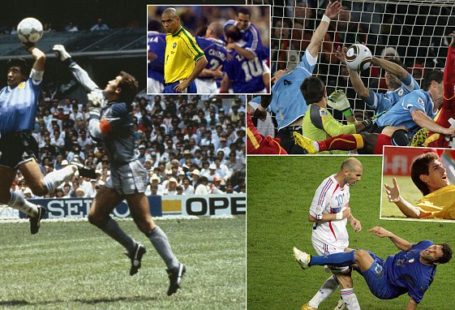 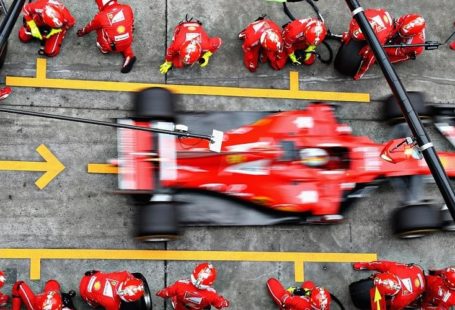 A Thorough Analysis of the Pit Stop Strategy in Formula 1 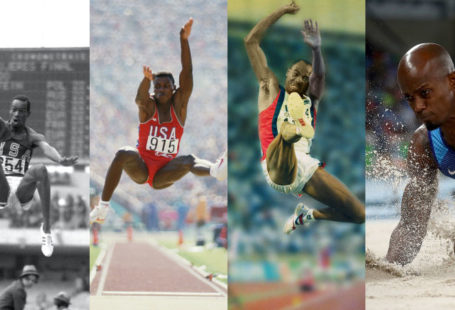