Basketball has seen quite a lot of changes since its invention by James Naismith in 1891 and spread across the world. Many rules and tactics have been introduced, resulting to a sport that is one of the most popular worldwide today. One great feature is the 3 – point field goal, that plays a major role in games of all levels.

Today it is definitely a game – changer for each and every NBA franchise. There is no need to be a basketball expert to realize how they have adapted their style of play throughout the years because of it. The subject of study of this research is to examine its evolution over the last decades and whether the “live by the three, die by the three” (Jim O’ Brien, 1986) is a myth or not. In other words, if it has improved the offensive efficiency and in which way it affects the final result of a match.

3 – point field goal was first introduced in ABA (which acted as a competitor to the NBA) during the 1967 – 1968 season. As the ABA commisioner George Mikan(Associated Press, 1967) stated “it will give the smaller player a chance to score and open up the defense to make the game more enjoyable to fans”. Back then the line was a radius of 25 feet. NBA adopted it in 1979 and since then it has been reduced even to 22 feet, till reversing to its current radius of 23ft 9in.

During the first years, coaches had a distrust of it (usab.com, 2011). The term “great long range shooter” was not so widespread so they had to change their plans and spend hundreds of training hours in order to come up with new tactics and work on them. The game was not within 12 or 15 feet to the basket anymore. It was something new and strange for the players too. It took them much playing time till they managed to understand how they should move around and when a 3 – point shot must be taken. It is not to be neglected that there was an extra line in the court now.

This becomes more interesting if we shortly present 2 characteristic cases: Michael Jordan and Reggie Miller. Both made their NBA debut in mid – 80´s and played for 15 and 18 seasons respectively. His Airness occasionally gave a try beyond the ark. After his first 5 seasons he was averaging 0.83 3PA per game, while the rest of them he averaged 1.82 3PA per game. Those numbers for Reggie Miller, one of the best shooters in NBA history, are 3.58 and 5.11.

Nowadays it is so crucial that more and more big men have added it to their offensive skills. Kevin Garnett and Dirk Nowitzki can be two examples, as well as some of the most skilled Power Forwards and Centers of current era e.g. Anthony Davis, Kevin Love and DeMarcus Cousins. The below graph demonstrates the average allocation of 3PA per position the last season in NBA (note : there are players that can play in multiple positions, but for the purposes of this graph their main position was picked).

This should be compared with the relevant pie chart from the 1986 – 1987 season. Then, there were 63 attempts of 3 – point shot by all centers in total. Last year Marreese Speights, the backup center of Los Angeles Clippers, had 277 attempts. That marks such a great difference.

But does shooting more three pointers instead of two pointers lead to scoring more points? What would be more productive? A combination of sixty 2PA and twenty 3PA or fifty 2PA and thirty 3PA? The following graph is a visualization of Pearson correlation coefficient which shows how the PPG per season variable is affected by the second variable, which is the difference between change in 2PA from previous season and change in 3PA from previous season (e.g. the less the 2PA attempts were than previous season and the more the 3PA, the lower is this value).

It is interesting to see that in contrast with what a vast amount of basketball fans believe, the offensive productivity has not seen a remarkable increase by shooting more three – pointers. There is a logical explanation for this : shots beyond the arc contribute 1 extra point each time, but very often the 2FG% is sufficient to cover this difference. Furthermore, it is more probable to draw a shooting foul in a 2-point attempt than a 3-point attempt.

In the next paragraphs a method is presented to draw a few more conclusions about its impact on the game. 100 NBA matches were chosen. The aim is to examine whether the team with the best 3FG% was the winner in each of them, and if so, what the margin of victory was. There are a few factors that always affect the final result (e.g. home advantage, team form, injuries etc.), so in order to have a sample that would be as representative as possible, the following assumptions were made :

As it is evident, in 54 out of 100 games the team that was more successful beyond the arc eventually won the game. Therefore, there are quite a few exceptions to the rule. After careful consideration, this number maybe comes as no surprise as the vast majority of points scored still comes inside the 3 – point line.

The final part of this research is based on the results of the previous method in order to make a prediction about the expected 3FG% of the losing team. In the following graph the reader can see that according to this survey, the probability of losing a game and shooting with better than 50% is only 4% etc.

In conclusion, it is quite intriguing to notice how and why NBA and basketball in general have been affected by the three – pointer over the last four decades. Leaving aside its actual impact that was presented, it should not be neglected that it made this sport more attractive to fans and can boost team’s morale in a moment. 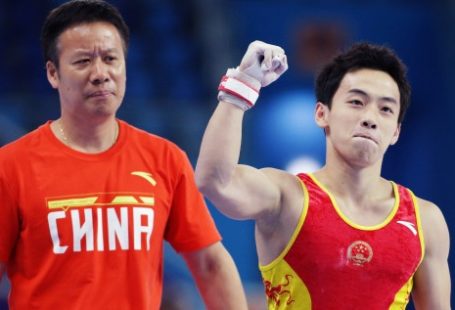 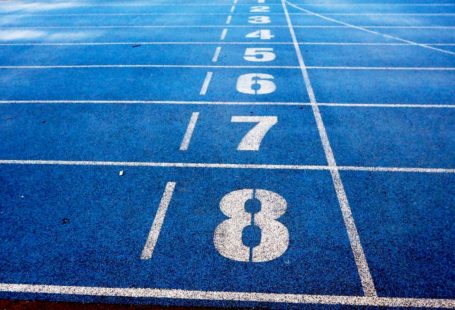 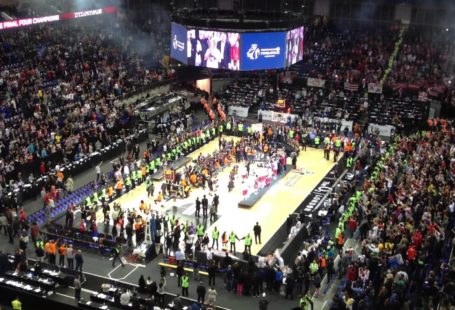