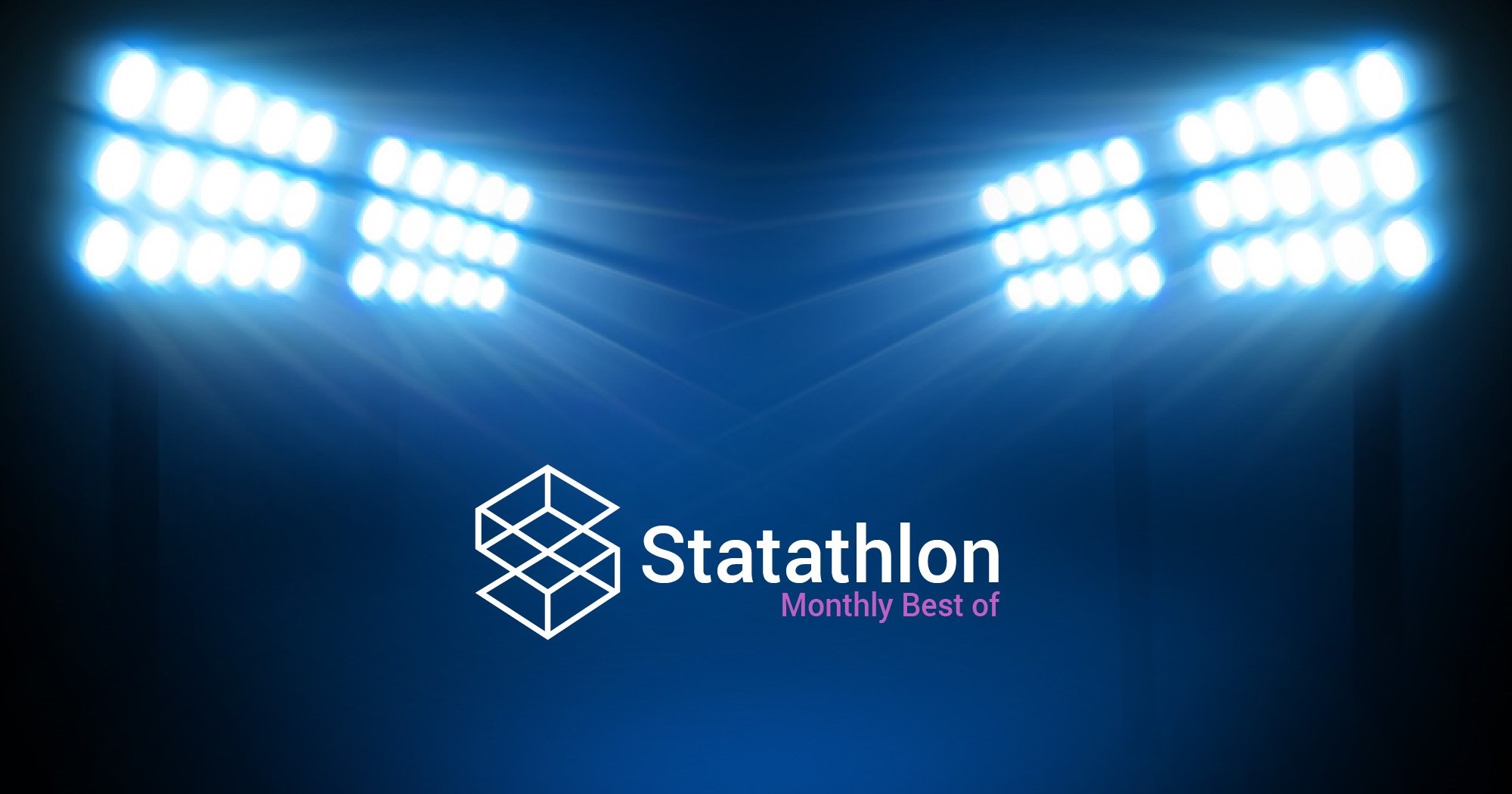 Statathlon.com presents you the monthly top-10 of short researches that the Research Analysts published on Social Media in March 2018. At the bottom of the article, it is provided to the readers the chance to vote for their favorite short researches of the 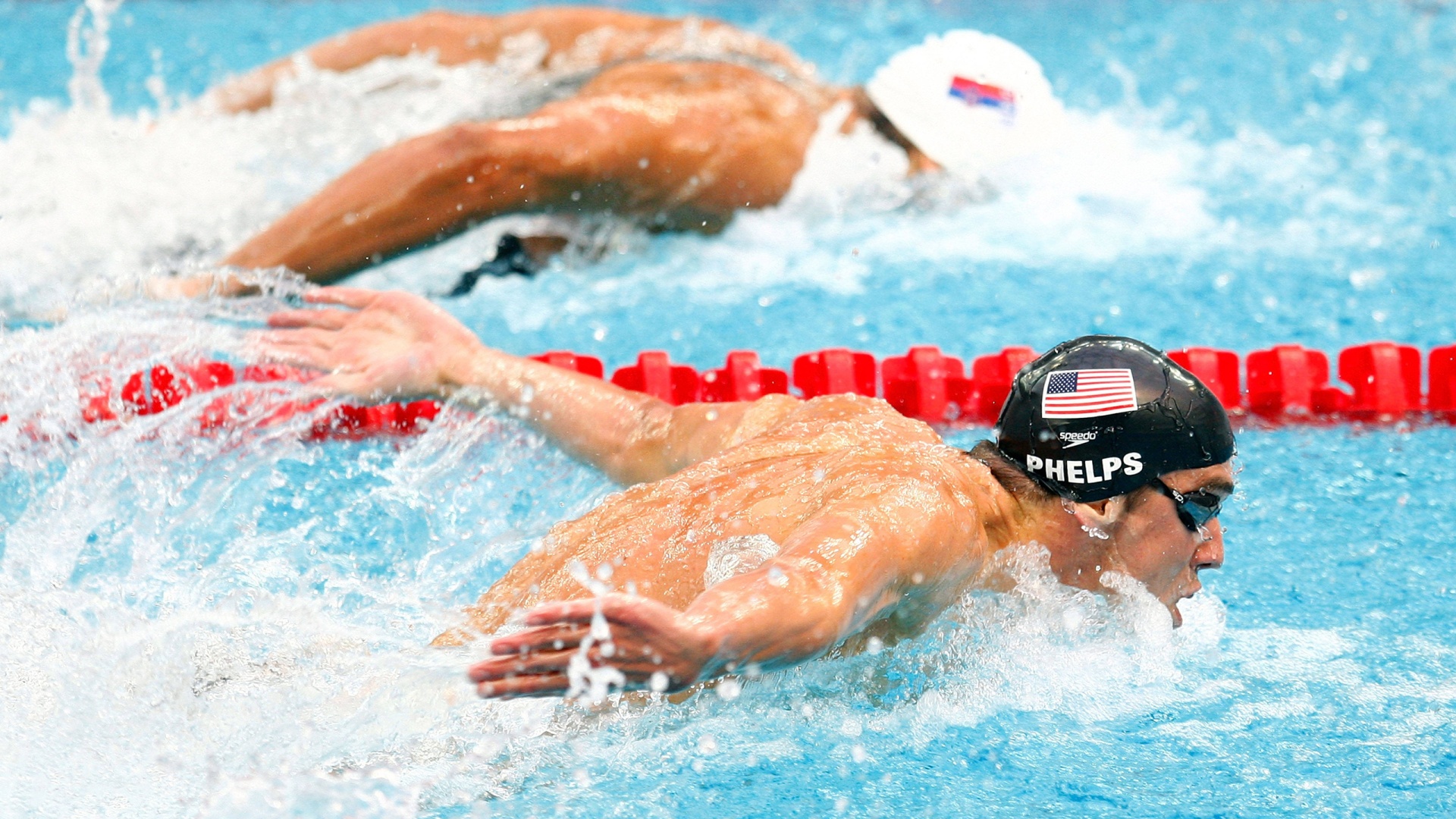