Moreover, national teams with small population are ranked not only at the bottom of the FIFA World Ranking, but also in higher places. The national team with the smallest population in the top-100 of the Ranking is Faroe Islands (#95) with 50.030 population.

12/11/2017: The average goal comparison between the best 6 soccer championships in Europe for the season 2107/18 is very interesting.

According to the statistical analysis using the average goals per match, the Italian Serie A is ranked first with an average of 3 goals per match. Spanish La Liga is ranked second with 2.75 goals per match and the rest are: Liga Portuguese – 2.71 goals, Bundesliga 2.67 goals, French League 1 – 2.66 goals and in the last place is Premier League with only 2.57 goals per match.

8/11/2017: AFC Bournemouth participate in the top flight of English football for 3rd consecutive season. Since 2015-16, after the team’s promotion to the Premier League, it owns the record for the lowest attendance every season.

However, the “Cherries” have fullness which surpasses the 90% in every single year. The average attendance in Vitality Stadium is 10,942 per game, when the stadium’s capacity is 11,464.

28/11/2017: The last decade in NBA, the MVP Award of regular season goes to Afro-American players, exclusively. Since 1956, when the MVP Award of regular season was established in ABA, 31 players have won this honor. The first of all was Bob Pettit of St. Louis Hawks. The first Afro-American was Bill Russell of Boston Celtics, back in 1958. Kareem Abdul-Jabbar is the player with the most MVP Awards in regularseason (6).

The first foreign player was Steve Nash of Phoenix Suns*. The Canadian claimed this recognition for 2 years in a row (2005, 2006). The first European player in MVP Award history was Dirk Nowitzki, in 2007. Until today, he remains the only winner not originated from the American continent.

* Hakeem Olajuwon (Houston Rockets), born in Nigeria, had already taken the U.S. citizenship when he won the MVP Award, in 1994.

16/11/2017: Russian Football Club SKA-Khabarovsk is the most isolated team in the European Football. Its home city “Khabarovsk” is located across the Tokyo in Japan 8,416km away from Moscow.

The nearest away stadium that the team plays in the Russian League is located 4,891km (5,444 miles) away. Therefore for every game in another city, the team members have to travel at least 9 hours and 50 min by plane or… 111 hours by bus.

25/11/2017: Basketball and Volleyball players seems to be taller than other sports. Which sport of the two is played by taller players?

Almost same height for the players who participate in the most competitive leagues in volleyball and basketball.

6/11/2017: Blood flow restriction (BFR) training is one of the newest and most innovative techniques for rehabilitation of various injuries. It was introduced by Johnny Owens in 2012 and today numerous basketball, football, baseball or ice – hockey teams in United States have adopted this method.

Blood flow restriction training works by restricting blood flow to the veins and therefore delivering blood to the target muscle without letting it leave. It enables the athlete to achieve the same or even better results with much lighter weights or resistance (performing at 20-30%).

Dwight Howard (NBA) and Jadaveon Clowney (NFL) are two athletes that have used this technique to recover from injuries they had.

7/11/2017: Every tennis player needs a different type of diet to reach his potential. The lifestyle affects the performances in the court and the most intriguing example is the Serbian, Novak Djokovic.

Djokovic’s early years of professional tennis were very difficult. In 2005 he retired in a set when his legs turned and he could not breathe. Three months later he took four medical timeouts, because he felt exhausted.

After blood tests which showed that Djokovic was very intolerant to dairy products and wheat and was slightly susceptible to tomatoes, he tried a new gluten-free diet for two weeks. The result was immediate. Djokovic felt more energetic and lighter and slept better than he had ever done.

At that moment the Serbian discovered why he suffered so many middle races in his career. The change of lifestyle led him to world No 1, just 12 months later.

4/11/2017: La Liga announced that the estimated income from the global television broadcasting rights for 2017-18 will increase up to 6.5% (3.25 billions), in comparison with those of the previous season (3.034 billions). Asia takes a lot of credit, as a bit less than 1/3 of this income comes from the neighboring continent.

In order to secure this prediction, La Liga has scheduled matches of high importance at daytimes in which most of the Asians have access to live broadcast. That is the main reason why the “El Clásico” between Real Madid and Barcelona, in Santiago Bernabeu, will take place at 13:00(local timezone), on 23rd December. It is officially the earliest afternoon “El Clásico” of the 21st century.

In Asia, 35 channels have bought La Liga’s television broadcasting rights in 24 different countries. It is about the 55% of the global population.

5/11/2017: In summer 2017, NBA management reached an agreement with NIKE for the production of the jerseys, signing a 8-year contract for $1 billion. But while there were many things to like about Nike’s new jerseys, they have already showed that they have a major flaw — they rip a little too easily.

According to their marketing director the problem is caused because of the jersey’s material: recycled polyester or “Alpha Yarns”. The engineers designed the jersey as thin as they could in order to absorb sweat 3 times faster. Consequently, this combination raised many problems for the players, the fans and the company’s reputation.

In the meantime, the company announced that the ripped jerseys will be auctioned off in order to raise money for hurricane relief, and the tear in the back of James’ jersey for example makes it quite a unique souvenir. This specific jersey from the NBA opening night had a Closing Bid of $45,000! 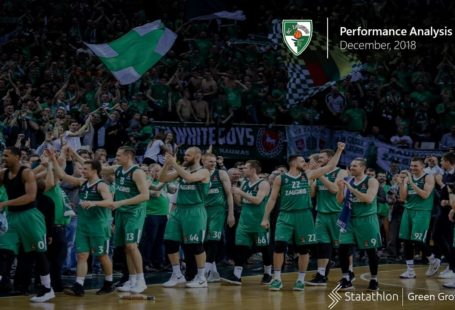 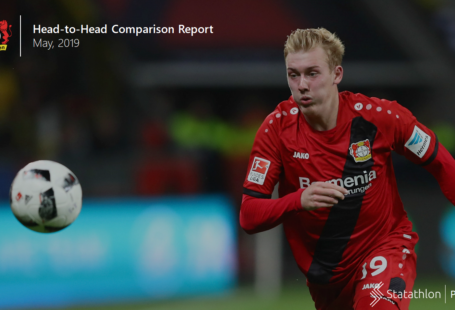 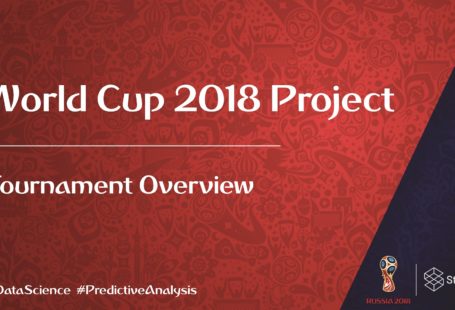