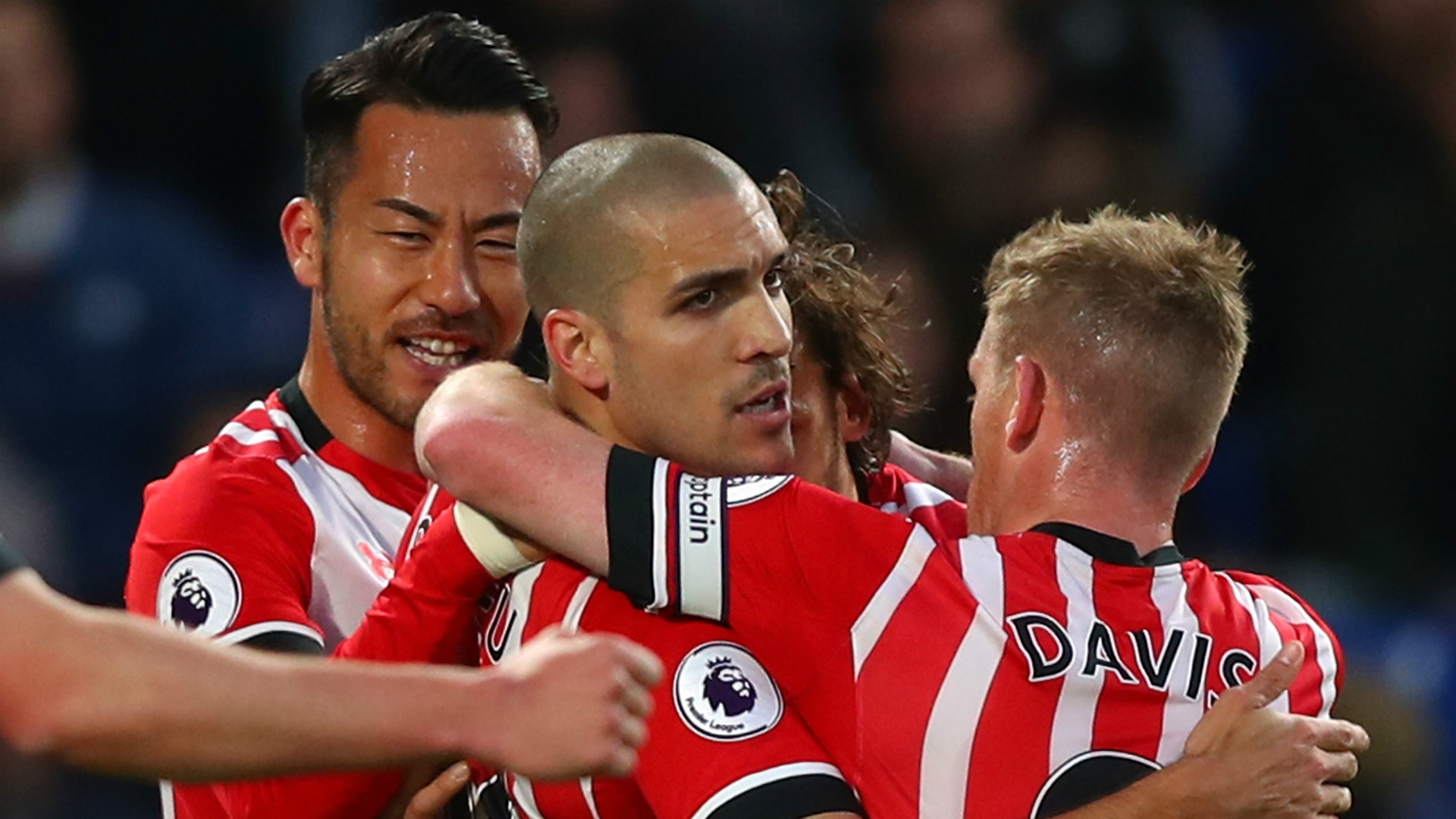 Premier League is probably the most competitive and demanding championship in the world. Every matchday is consisted of many tough battles on the field. In order to take the victory, the clubs that beat the others usually meet high standards of performance, no matter the place or the quality difference from the opponent.

Southampton is a typical example of a British, medium-sized club. From 2012 until present, the “Saints” fought for avoiding relegation only once, during the last season (2017-18). The upward trend of club was followed by its back-to-back participation in Europa League (2016, 2017) and a League Cup final (2017). The FX-Ray Project will proceed to a deep analysis of the club’s results, over the past five years. In this way the variation in Southampton’s performance and the obstacles that needs to surpass for the current season will be pointed out.

For the purpose of the research, team data from certain categories will be collected for all the twenty clubs of Premier League, since 2014. Data’s orientation come from Premier League exclusively. Other competitions (ex. Carabao Cup, FA Cup, European competitions etc.) are not taken into account. The stats will be analyzed in two different parts, based on the offensive efficiency and defensive awareness.

Furthermore, positive and negative weights will be introduced to the data, by producing a certain score for each one of the statistical categories for both offense and defense. The total score will be representative of the standards a club performed every single season.

In the end, the twenty clubs will be divided in five different groups, concerning their place on the league table (1-4, 5-8, 9-12, 12-16, 16-20). By extracting an identical score for all these groups and by using Forecasting Model, the approximate place of Southampton for season 2018-19 can be estimated.

Except from last season, the offensive efficiency of Southampton was distinguished by great stability. The worthwhile team effort was the key of success for a team that never reached higher than the 6th place of the league table. The “Saints” were always counted on their team work which was the main reason why they finished 7th, in 2015, and 6th, in 2016, although they had the less successful dribbles per match than any other top-10 club, on average. When the team chemistry was disturbed, the squad started to dribble more, led to a devastating season, where the club faced the threat of relegation after seven years.

Having taken into account all the offensive categories, which display the overall offensive performance of Southampton, positive weights are inserted in goals, shots, key passes and successful dribbles. At the same time, negative weights are introduced in unsuccessful touches and dispossession. An equivalent process will follow for the rest Premier League clubs.

The scores, resulted from the weights, show where Southampton has been placed among the other clubs, offensively, during each season. What is more, the scores of the other clubs are merged into groups, based on the places of the league table, providing useful information about the offensive performance of each group. For example, the offensive score of Southampton was better than that of group 5th-8th, in 2015, and worse than that of 9th-12th, both for 2017 and 2018.

Concerning the defensive awareness, Southampton always paid more attention than in offense. The achievements of the club were based both on the defensive concentration and the hard team work. During the seasons in which the “Saints” performed sufficiently in most of the defensive categories, important milestones had been achieved. When they began to perform poorly, they encountered many difficulties and agonies.

The procedure remains the same, as in the offensive stats. This time, positive weights are inserted in offsides, interceptions and tackles and negative weights in goals conceded, shots conceded and cards (yellow – red). Then, the proportional process will follow for the rest Premier League clubs, so as a defensive score to emerge.

The scores, resulted from the weights, describe the defensive behavior of Southampton and of the other Premier League clubs, during each season. According to the table, its defensive awareness for three consecutive seasons was superior of the top-4 clubs’ average. After 2016, a significant drop is observed to the general defensive performance of the league, as most of teams started to emphasize more offensive game styles. Still, Southampton performed better than the group 9th-12th, although it finished in the 17th place, last season.

After the sum of the two scores that are produced for both offensive and defensive performances, the final score has emerged.

The final scores represent the overall performance of each group per season. When the score of Southampton is found between two groups, it means that it deserved to belong to the group with the smallest possible deviation. For example, in 2015, it should be placed in the second group (5th – 8th), as its score (46.54) was closer to the second group (45.00) than to the first (51.48). At the end, it received the 6th place. Nonetheless, the paradox is that, in 2018, its overall performance does not justify the 17th place. The most reasonable scenario should be the acquisition of a place between the 12th or 13th of the league table.

II. Use of Forecasting Model and Final Outcomes

Forecasting is the process of making predictions of the future based on past and present data. The data used must be up to date so as for the forecast to be as accurate as possible. By using the Forecasting Model, the range between the Lower and the Upper Bound of Southampton’s score for 2019 can be predicted. The confidence level will be 95%.

Through the forecasting technique, using linear approach, the average score of Southampton for 2019 is 24.02, with a Lower Bound of 22.81 and an Upper Bound of 25.21. That means that Southampton is expected to perform even poorer than last season, in which it avoided relegation just a couple of matches before the end.

The comparison with the average scores per group in Premier League, since 2014, comprises another significant indicator for the research. The average bounds per group for 2019 rise, through the forecasting technique, providing the estimated score variation of every group for the current season.

The average score per each table group, including the forecasting average bound for 2019, is presented in the above table. If these numbers are confirmed at the end of the season, the “Saints”, with the gathering of projected 24 (≈ 24.02) score, will fight for avoiding the relegation, with very little chances of reaching a place inside the group 13th-16th.

Based on the overall performance, the conclusion of the research is that the 17th place was inequitable for the club. However, the loss of its defensive coherence is one of the major reasons for the general downfall, as the offense did not show any improvement for bridging the in-game gap. It seems that Southampton has been strayed far from its glorious days, when it constituted a strong and a hard-hitting opponent for all Premier League clubs.

The fact that it deserved better than the taken place of last season demonstrate great quality, but also lack of mental preparation and luck. Nevertheless, avoiding relegation will be a much more complicated issue, this season. The points so far in combination with the easy-going schedule reveal how difficult the mission will be. Mark Hughes and his players have many things to change, in order to disprove all the prognostics against them.

Summarizing, the FX-Ray Project attempted to analyze the overall performance of Southampton, over the past five seasons, with aim of predicting the approximate place of the club on the league table for 2019. Several weights were set for each one of the categories that were included in the research. Subsequently, certain scores for both offensive and defensive performance were extracted for all the twenty clubs of Premier League. In the end, by using the Forecasting Model, it has been predicted that Southampton will finish among the four or five last places of the Premier League table, this season. 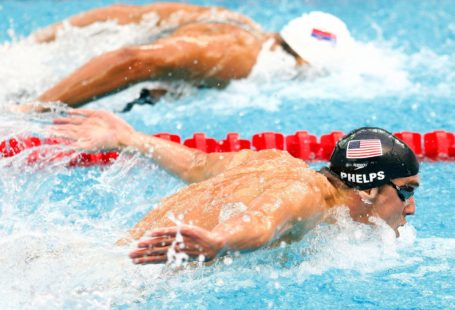 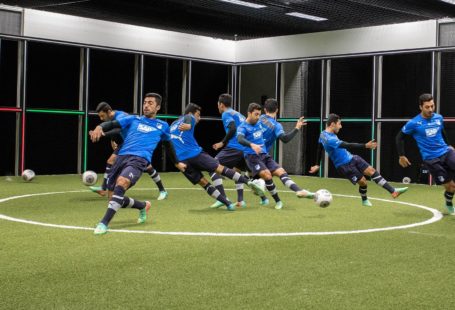 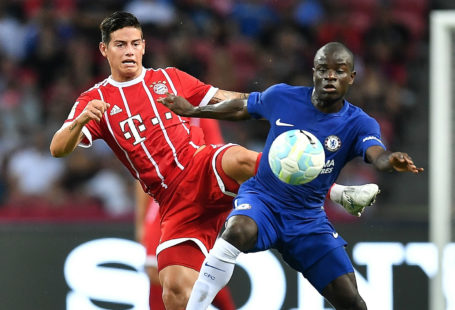