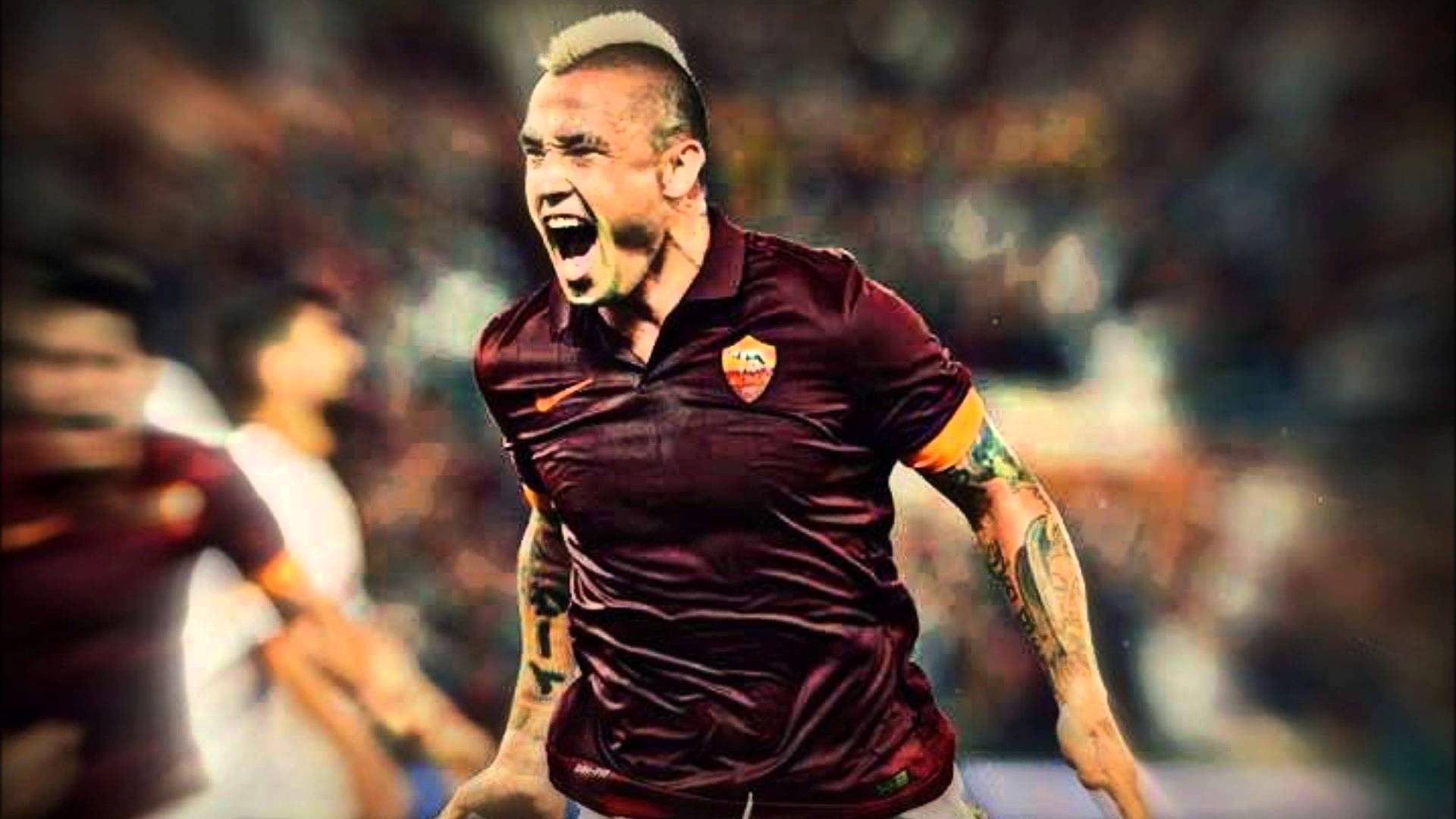 The Italian football is considered as one of the hardest and the most physical in the world. For being capable of playing there, the players need to combine football skills and quality with sharpness and strength, mental and physical. One of the players with great reputation and career in the Italian league is the Belgian Radja Nainggolan.

The FX-Ray Project will proceed to a deep analysis, focusing on the individual statistical profile of the player. Therefore, the best seasons of his career, so far, and what should the football fans expect from him to perform in the upcoming season can be elaborated.

For the purpose of the research, individual data from certain categories will be collected since the first full season of Radja Nainggolan in Cagliari Calcio, back in 2011. All competitions, in which the player participated, are taken into account, except from those with his national team. The stats will be analyzed in two different parts, based on the offensive and defensive contribution of the player.

Moreover, positive and negative weights will be introduced to the data, by producing a certain score for each one of the statistical categories for both offense and defense. The total score will be representative of the Belgian’s performance for every single season.

For ending, by using the Forecasting Method, Nainggolan’s approximate level of performance for next season can be estimated, while his scoring and passing contribution for both Cagliari Calcio and Roma will be illustrated, as well.

Nainggonal is an attacking midfielder with many offensive assets. From his very first season in the starting squad of Cagliari, he managed to show a lot of those on the field. He avoids to make unnecessary dribbles with the ball but, when he is obligated to dribble, he makes it in top level. Notwithstanding, he commits unsuccessful touches more often than before, which is normal considering the initiatives and the duties he has taken on, throughout the years. Since his transfer to Roma, in January 2014, he has proven that his improvement is essential.

Under no circumstances can the Belgian be thought as a scoring machine. His game style is based on the creation of scoring opportunities for his teammates. Of course, there were seasons in which he was more efficient in goals than in assists, or the opposite. Only during season 2016-17 can someone claim that he combined score with chances creation sufficiently.

Radja Nainggolan might be a charismatic player with major offensive features, but that does not seem to be verified when his team needs from him to defend. More precisely, he receives too many cards for his position, while he is being less and less implicated with the defensive part of the game. By observing his defensive behavior, it is confirmed that all his stats encounter significant drop from 2014 and after. His only defensive feature that has been improved is the frequency the opponents dribble him successfully.

For reaching the defensive scores for each season, it is necessary to follow the same procedure as in the offensive stats. This time, positive weights will be introduced in interceptions, tackles and aerial duels won and negative ones in aerial duels lost, dribbles suffered and cards (yellow – red).

The scores, resulted from the weights’ insertion, reveal the best season of the Belgian, defensively. According to the score table, after the departure from Cagliari, his defensive performance has excessively been decreased. In fact, his stats are getting poorer and poorer, by showing incapability of performing in high standards, defensively.

By summing the above scores, which are produced for both offensive and defensive performance, the score of the overall performance of the player per season is formed.

Concerning the final score table, during season 2016-17, Nainggolan reached the peak of his individual performance, followed by season 2017-18. In other words, over the last two years, he performs as a top-class player, leading his club close to inconceivable achievements.

II. Use of Forecasting Model

Forecasting is the process of making predictions of the future based on past and present data. The data used must be up to date so as for the forecast to be as accurate as possible. By using the Forecasting Model, the range between the Lower and the Upper Bound of Radja Nainggolan score for season 2018-19 can be predicted. The confidence level will be 95%.

Through the forecasting technique, using linear approach, the average score of Nainggolan for 2019 is 10.00, with a Lower Bound of 7.24 and an Upper Bound of 12.77. That means that he is expected to perform better than the previous season in Roma, or at least in similar standards. In the best-case scenario, for the current season he is expected to surpass the level of performance of 2016-17, the best in his career individually.

Although his indisputable quality in offense, Nainggolan could not leave his mark on the offensive game of Cagliari. This can be explained by the fact that Cagliari was small-sized club which was trying to avoid relegation. The team’s quality was one of the main reasons for this situation. With Roma’s kit, his contribution was inexplicably greater.

Additionally, during his four and half seasons for Roma, the corresponding contribution was again 62 goals. Despite the change in the competition level, the Belgian scored (33 goals) and assisting more (29 assists) than his regular standards. The goals of Roma were 431, which means that the contribution of Nainggolan almost reached 14.5%.

For the end, the individual passing performance of the player is presented. As it is perceived, Nainggolan possesses incredible passing skills. In eight seasons in Italy, he never had less than 80% in passes per match. The fact that his average passes per game have recently dropped is associated with his preference to dribble more often.

Radja Nainggolan has displayed significant individual improvement, over the last two years. Especially in the offensive part of the game, he acquired the right be included among the best European attacking midfielders. He is a talented playmaker, with great organizing skills and a peerless sense of scoring, lately.

His scoring contribution has grievously increased, demonstrating the upward tense of his performance in the top level. This perception is indicated in the forecasting chart, which predicts that the current season will be promising for him and his new club. He served a principal role for the return of Roma in European Elite and he desires to repeat it with Inter Milan, too.

Summarizing, the findings of the analysis verified that Radja Nainggolan is ready for his individual breakthrough. Scores for both his offensive and defensive behavior emerged due to the positive and negative statistical weights that were inserted. The total scores imprinted his most productive seasons, individually. Furthermore, the use of the Forecasting Model provided certain predictions about his performance for next season. Finally, the scoring and passing contribution confirmed the kind of class and quality the player possesses. 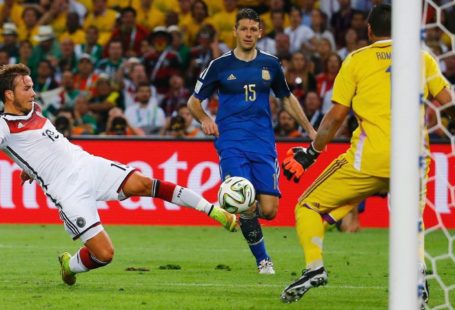 The Influence of Distance on National Teams’ Performance 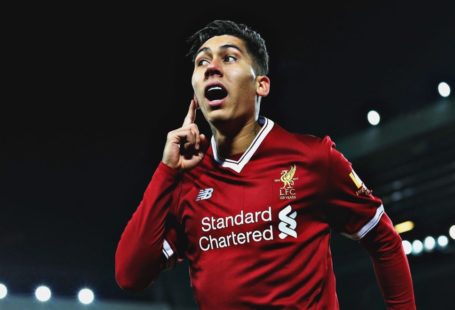 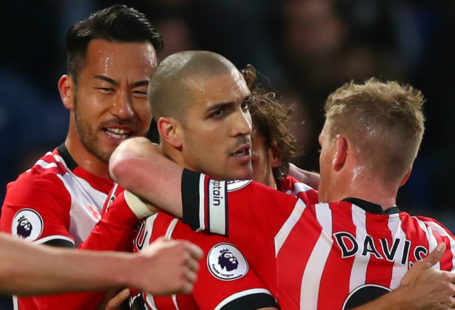