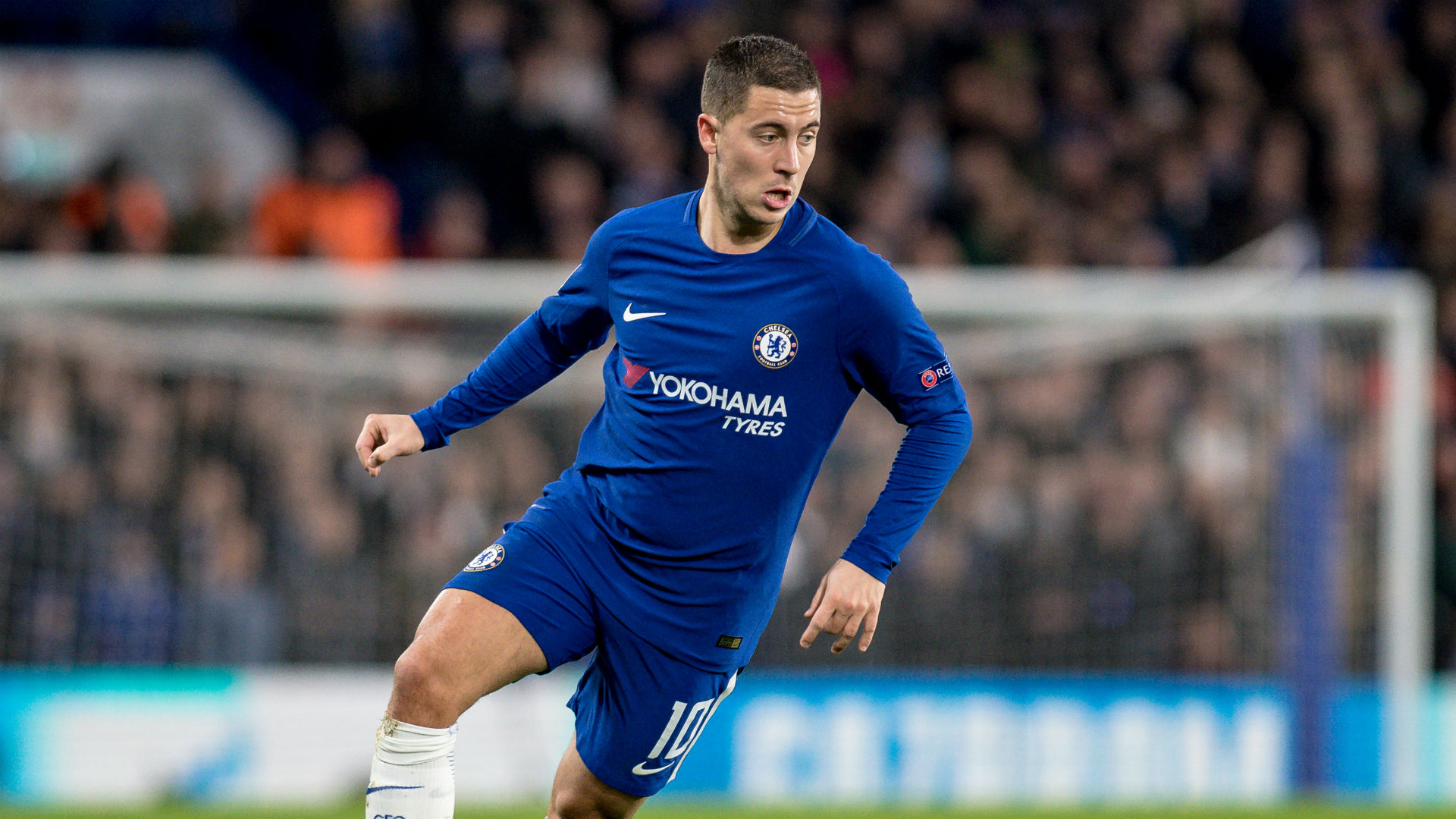 When the question about the best football player of our days is set to the average fan, all the thoughts are running around the same, standard names. The Messi or Ronaldo dipole is very rarely interrupted by the name of Neymar Jr. and no other serious competitors remain for the title of the greatest. Although many talents, such as Kylian Mbappé, are popping up lately, the truth is that many important players, who could claim that title, have appeared over the last 2-3 years. One of these is named Eden Hazard.

The Belgian constitutes one of the benchmarks of European football, recently, with his performances for both Chelsea F.C. and the national team of Belgium to be monumental. Well-balanced, great football perception, amazing dribbler. The FX-Ray Project will try to make a deep analysis to the stats of the player, so as to be proven whether Hazard belongs among the greatest players of our times or not.

Analysis: Criteria and Limitations of the Research

The research will focus on the offensive features of Hazard, as they are developed over the last six seasons. For reaching to safe conclusions about the results of the research, there are several facts that need to be set in order:

• In the first part of the research, the individual improvement of the player will be presented in specific categories.

• In the second part, his quality on the field will be examined, concerning the passing accuracy, the average number of passes match and his preference to finish the scoring opportunities from far, mid or close distance.

• In the third part, his contribution on the offensive plan of his team will be the main objective, to extract from the analysis how important the role of the player is in the creation of scoring opportunities for him and his teammates.

• Finally, in the last part, Hazard’s dribbling performance will be analyzed, along with his successful dribbling rate. By taking into account all the above, the researcher will identify all these benefits that are provided to his team.

At this point, it is essential to refer that for the purposes of the analysis, the stats from all possible major competitions in which Eden Hazard has attended with his club will be included. The data collected come from season 2012-13 until today.

The impact of Hazard in Chelsea’s game style was immediate. The “Blues” had already won the Champions League a season earlier, however the club was trying to find its path in the after-Drogba era. Hazard took on the burden and served his role respectfully.

The performance of Hazard was admirable at his first three seasons. Gradual increase of his stats in shots, key passes and fouls suffered per match. Of course, the more you take the ball at your feet, the more the unsuccessful touches will be. Despite the mediocre season of his club, the Belgian shined, by leading Chelsea to the Europa League title, at his first season in London.
At his fourth season, a significant drop in his overall performance is observed. It was the season in which Chelsea flirted with the relegation, until José Mourinho got fired and Guus Hiddink took charge. The arrival of Antonio Conte regenerated his career. In the last two seasons, Hazard had more freedom on the field, by leaving the left-wing and playing more as attacking midfielder. The stats in the graph confirm the progress mentioned. He started to shoot with confidence and share the ball more wisely than before.

Decent in Passing Game, Great Inside the Box

Hazard always had the ability to turn himself into the most valuable player for his team, by trying to deploy all the talented players around him. During the recent World Cup, he managed to be thought as more important for Belgium than Kevin De Bruyne or Romelu Lukaku in people’s conscience. That situation derived from his talent to secure the ball possession and create scoring opportunities, at the same time.

In the last season, Hazard had the less average passes per match since he joined Chelsea, back in 2013, and same went with his passing percentage. Nevertheless, his passing ability sustained in top-class level, even at his worst seasons. In 2015 and 2017, when Chelsea won the Premier League titlie, the impact of Hazard was more than obvious, having more than 48 passes per match (2.56 and 2.44 key passes) with success rate greater than 84%. Especially in 2015, his passing rate was as good as that of Messi, in a season that is thought as one of the best in Argentinian’s carrer.

Another important feature, which demonstrates the maturity and improvement in his game style, is the distance of execution. Except from the season 2014/15, a disastrous period for both the player and the club, Hazard takes more initiatives and tries more shooting attempts against the opponent goalkeeper, but more carefully as well. He prefers better to finish his scoring opportunities inside the penalty area than risking from long distance. He tries more than 66% of his shots inside the box and less than 34% from outside of it, by reaching the 17 goals for two consecutive seasons. In the six-yard box, its presence is not frequent, as he takes all the free kicks for his team.

Hazard has been surrounded by extraordinary teammates, with great experience and significant value in the global football market. His contribution to Chelsea’s goals, a Premier League club, would be more than sufficient if he would reach a percentage close to 20%.

The scoring contribution of Hazard, in the last six seasons, is 164 goals (89 goals, 75 assists). Meanwhile, the total goals of Chelsea during the same time period is 633. If the Belgian had more than 6 goals and 8 assists in 2014/15, his individual contribution would be much better. Even so, Eden Hazard is responsible for 26% of Chelsea’s total goals in all competitions, over the last six years. There are very few players in the history of the club who managed to have a corresponding impact wearing the blue kit.

The Best Dribbler of the Decade

The title is not excessive at all. Hazard has the quality of a world class player combined with the skills of a juggler with the ball on his feet. In the World Cup of Russia, Hazard completed more successful dribbles (40) than any other player at the competition. The highlight of his appearance in Russia was the 9 completed dribbles against Brazil, while that number was reached by all the Brazilian players that night.

The dribbling performance of Hazard is illustrated in the above graph. From the first to the third season, his attempts have almost doubled, when his successful dribbles over-doubled. From the fourth to the sixth season, the attempts have reduced, but the quality of the dribbles improved considerably.

Before he leaves France, Hazard had the reputation of a high-skilled dribbler. At his first season in Chelsea he was marvelous, with 52.3% success in dribbles. By the time, his percentage increased and remained high enough, even at his worst season (2016). In the last two seasons, his dribbling rate has become insane. When Chelsea took the title, he was missed by his opponent defenders three out of four times. Last season, his successful dribbles surpassed the 80%. This is the greatest dribbling performance in Premier League’s history and the greatest on the current decade in European football.

The findings of the analysis display that Eden Hazard has all the package required to be considered as one of the greatest contemporary football players of our days. It is a player with great scoring and passing ability, mixed with rare dribbling skills and a unique perception of space and time on the field. The fact that he was placed in a new position, having perceived so quickly to the new needs and demands of it, show incredible football intelligence.

Nonetheless, Chelsea’s perspective seems demotivating for him as the seasons are passing by. A scenario, not far away from truth, is to find a personal motivation away from London, as there are many productive football years for him ahead.

Hazard combines intelligence with agility, exceptional passing ability (almost 2.5 key passes per match) with dribbling stability and qualitative touches with the ball. All these features are hardly gathered on a single player. For all the above reasons, Eden Hazard comprise a distinctive case for European football. 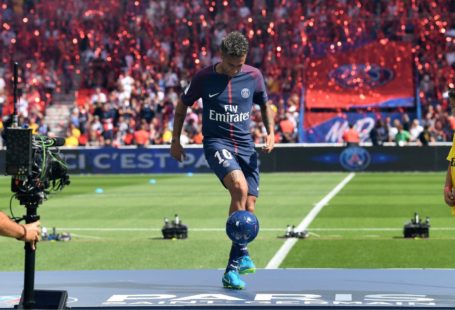 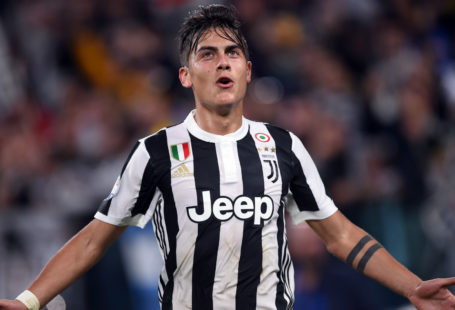 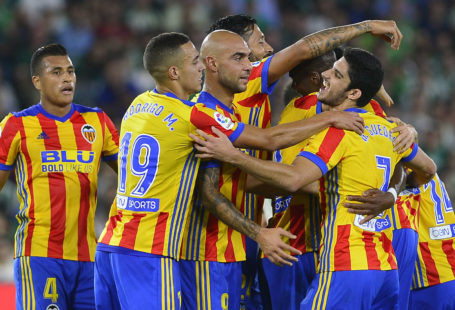