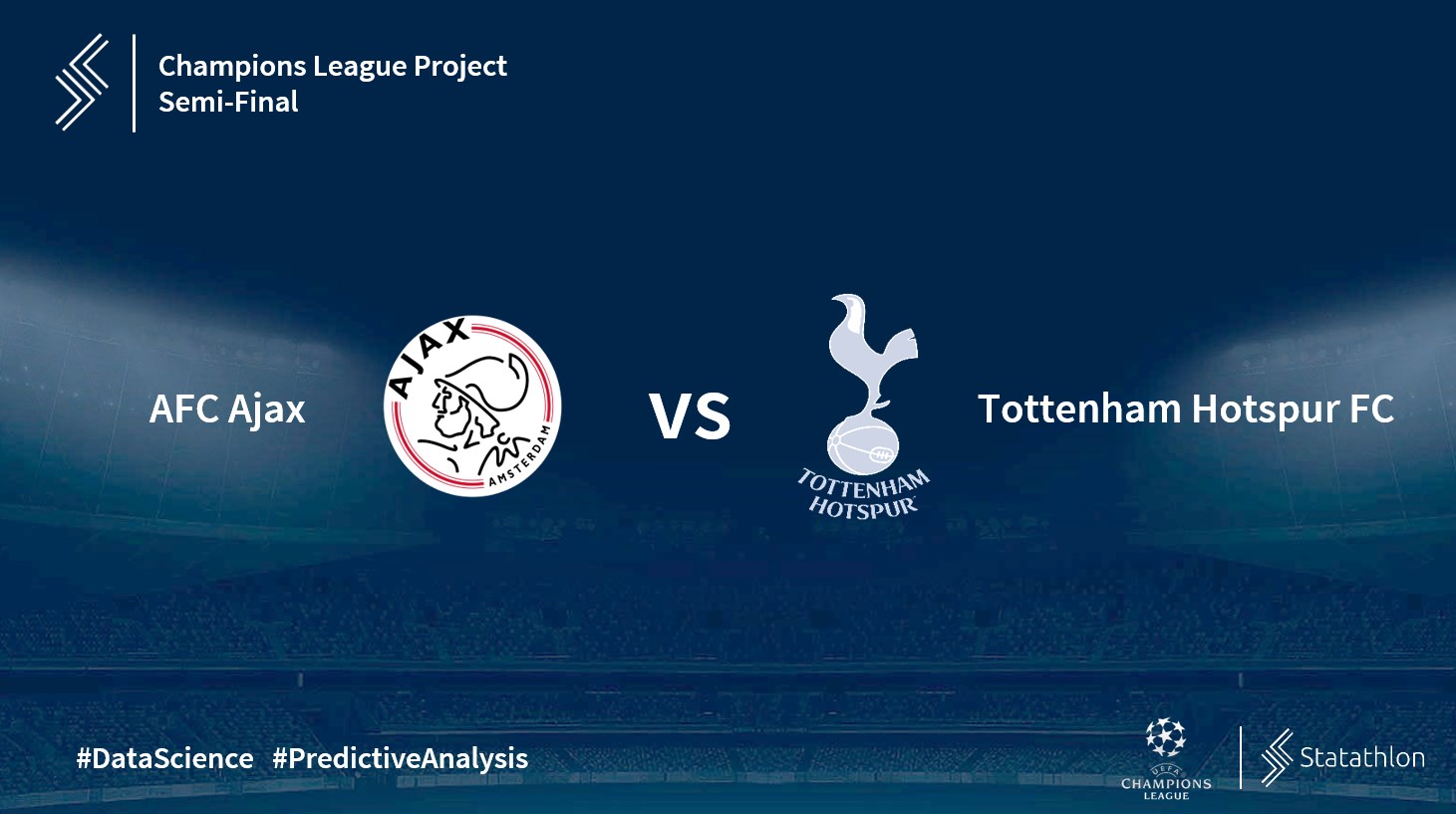 AFC Ajax has shined with its so far performance in the 2018/19 Champions League. Ajax stunned Madrid and Torino by winning 4-1 at Santiago Bernabeu Stadium and 2-1 at Allianz Stadium eliminating the three-time defending champion in the Round of 16 and the “Old Lady” in the quarterfinals. Erik ten Hag’s team has the lowest operating budget of the four semi-finalists but his talented players such as Dusan Tadic, Nicolas Tagliafico, Donny van de Beek and the rising star captain Matthijs de Ligt are in an exceptional performance and dreaming to reach their first Champions League Final. During the first game of the semi-finals, Ajax scored an away goal and won with 0-1 at the Tottenham Hotspur Stadium. On the other hand, Tottenham Hotspur FC managed to proceed to the semi-final by eliminating Manchester City due to the away goal difference. Mauricio Pochettino and his star players such as Harry Kane, Christian Eriksen, Heung Min-Son and Dele Ali must win the second semi-final game at the Johan Cruyff Arena in order to lead Tottenham to the 2018/19 Champions League final.

Did you like our Project or have a similar idea?