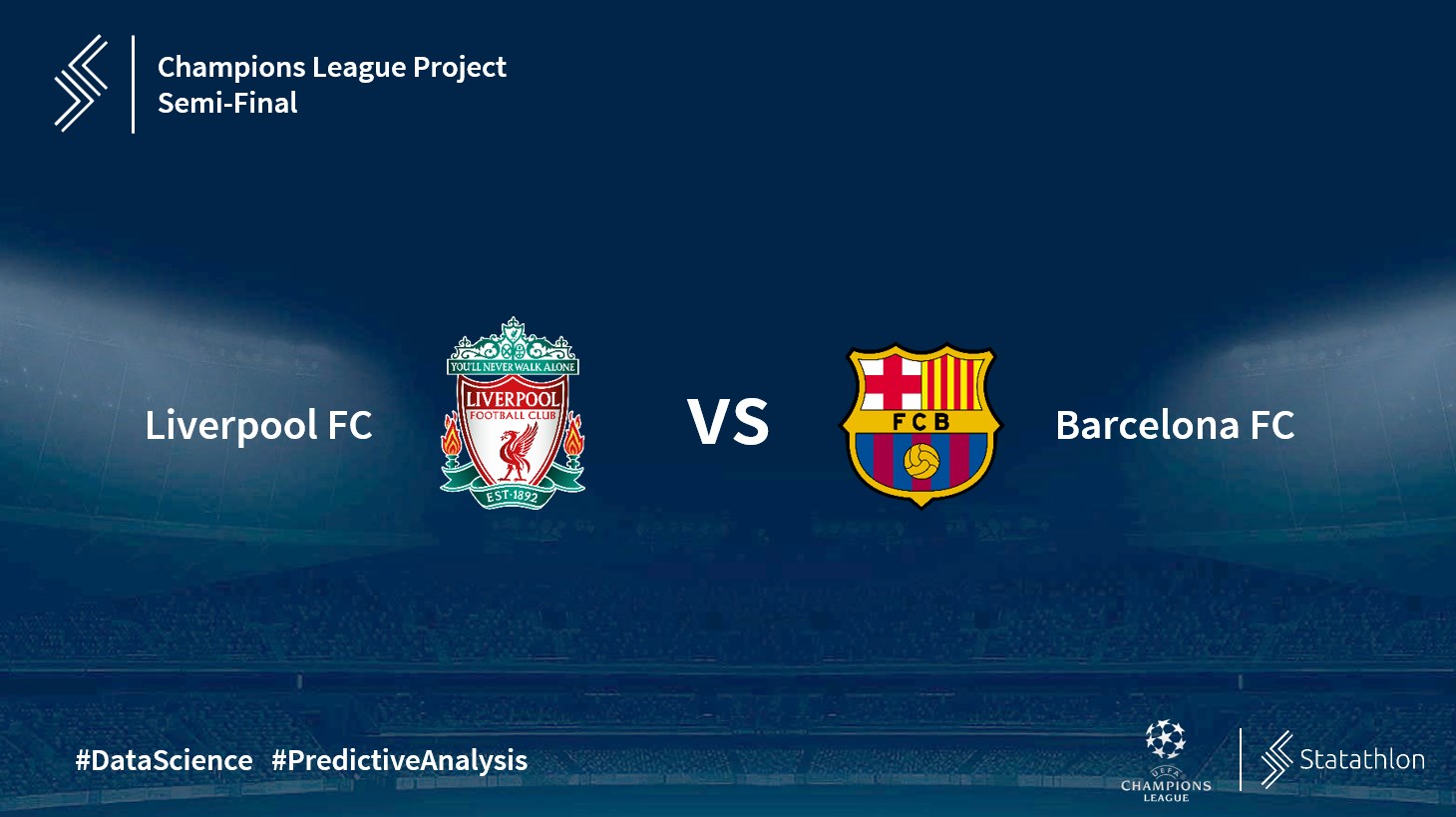 Liverpool FC, proceed to the semi-final by eliminating Porto. Though, Jurgen Klopp’s team, face many difficulties during the firt game of the semi-finals at the Camp Nou stadium. Liverpool FC lost 3-0 and MoSalah, James Milner, Jordan Henderson, Virgil van Dijk and Firmino who are dreaming to lead “The Reds” at its 6th Champions League trophy must give their best effort to reverse the negative result of the first game. On the other hand, FC Barcelona didn’t face many difficulties during the quarterfinals by eliminating Manchester United. Lionel Messi is in an outstanding perfromance by scoring so far 12 goals in the Champions League. During the first game of the semi-finals Lio scored 2 goals and leads his team to the Champions League final. Ernesto Valverde’s team is one of the favorite teams to win the 2018/19 Champions League trophy.

Did you like our Project or have a similar idea?