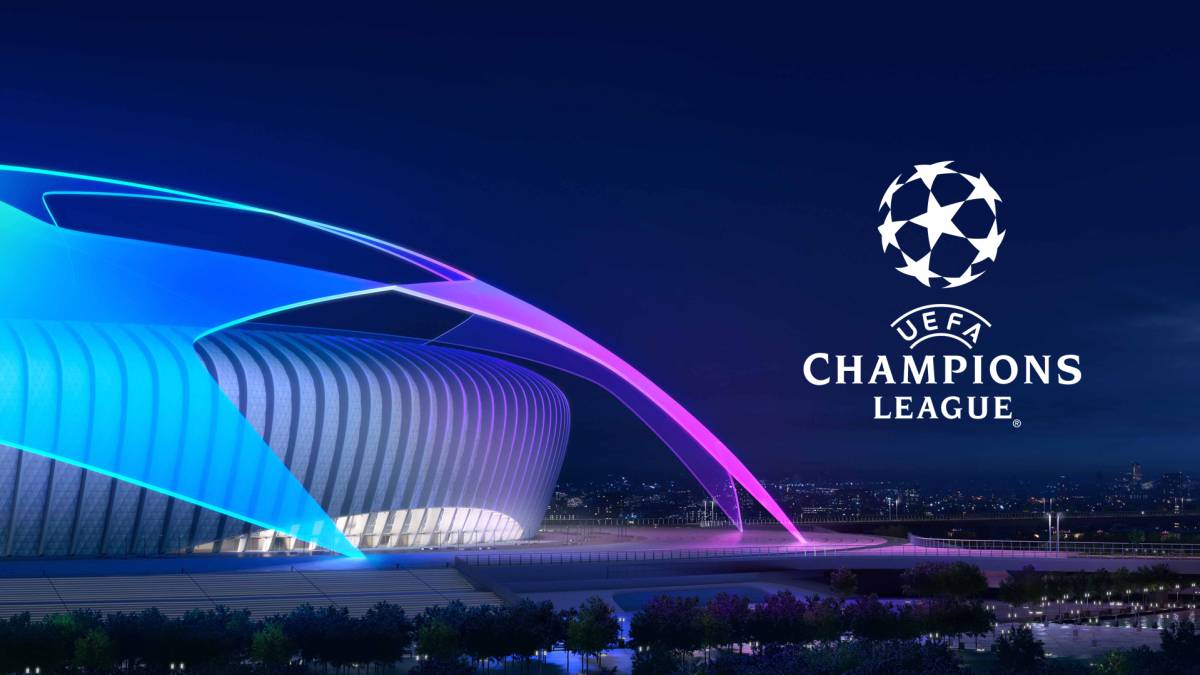 Statathlon, during the Group Stage as a part of the CLP Project, created a database and collected any related data from each one of the 96 different Group Stage matches. The collected data, were analyzed and are presented on the following recap report. Thus, the recap report, consists of a full detailed analysis of the 32 teams that participated on the Group Stage of the Champions League 2018/19. The analysis is focused on the 5 main indicators (Goalkeeper Efficiency, Playmaking, Aggressiveness, Attacking Efficiency & Defensive Efficiency) that Statathlon has calculated for each one of the 32 different teams. 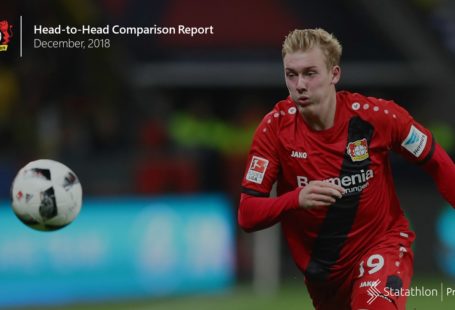 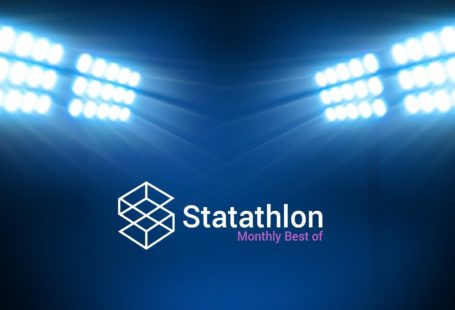 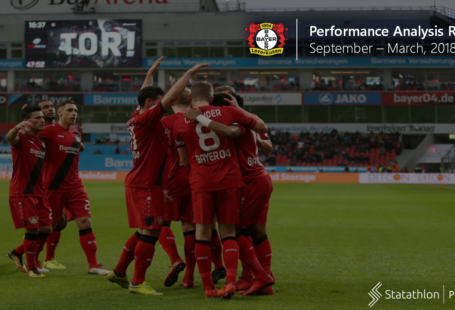